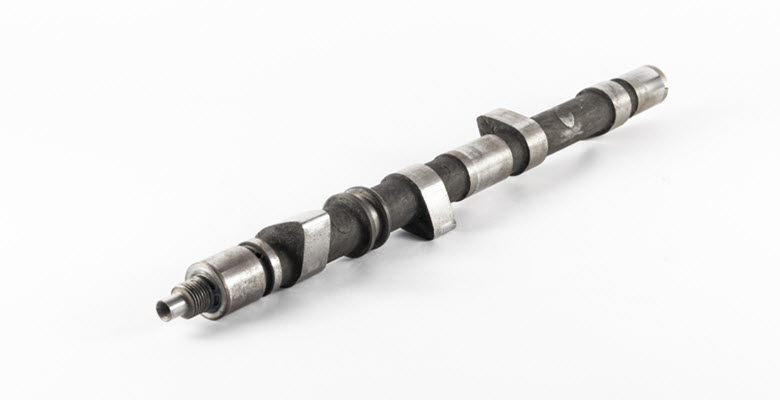 While Audi takes immense pride in making some of the most comfortable and reliable cars in the market today thanks to the security and performance that the manufacturer incorporated into the design, the car is not without its flaws. One such common flaw that many Audi owners have been known to experience in the course of their driving is the failure of the timing camshaft tensioner.

What is a camshaft tensioner?

A camshaft tensioner is a component that the timing chain is driven through. Its main purpose is to enable synchronization of the crankshaft and the camshaft. This synchronization is essential, ensuring that the valves that supply fuel into the engine and the other that takes out the exhaust open at the exact times needed.

By controlling the movements in the engine and creating synchronization in the opening and closing of the valves, this tensioner also effectively prevents the piston from striking and damaging the valves.

Causes of Issues in the Camshaft Tensioner

Some of the most common causes of issues in the camshaft tensioner of an Audi include:

Over time, the camshaft tensioner may become overstretched as a result of expansion and contraction. When this happens, the extra inches will interrupt the timely movement of the belt, causing the camshaft and the crankshaft to skip a turn or two, effectively disrupting the smooth running of the engine, and worse still, causing the piston to strike and bend the valves.

As is the case with all moving parts, the camshaft tensioner is also prone to wear and tear as a result of continuous use or poor lubrication. When the rollers become worn out, the exactly timed movements of the camshaft and the crankshaft may be broken, causing the failure of the movements in the valves, affecting the combustion of fuel in the engine.

This can be a problem especially if the oil that is used has not been changed in a long period of time. Unchanged oil gathers impurities such as dust and particles. A buildup of these elements may get stuck between the rollers causing the smooth movement of the crankshaft and the camshaft to be interrupted.

Signs of a Camshaft Problem in Your Audi

In case of an issue in the camshaft tensioner of your car, you will notice some of the following symptoms:

These noises are from the timing belt skipping several teeth on the camshaft tensioner, causing the parts to run irregularly.

Complete refusal of engine to start

Depending on how many teeth the timing belt is skipping while it’s going through the camshaft tensioner, the engine may fail to start completely. This is also because the irregular movement of the timing belt through the camshaft tensioner will cause the piston to hit and bend the valves, preventing oil from going into the combustion chamber. This will cause the engine to stall completely.

The check engine light comes on

Because of its functions in the engine, a problem in the camshaft tensioner will cause the check engine light on the dashboard of the car to come on. This is especially likely if the timing belt is only skipping a few spokes and the engine’s functionality has not been impaired completely.

Trust the Pros with Your Camshaft Tensioner Repair

While there are several steps that you can take individually to diagnose a camshaft problem, they may not be easy for everyone to master and execute. For this reason, seeking help from a professional auto repair shop should be your go-to solution. Regular checkups and servicing will prevent any extensive damage from occurring in your car, especially if the engine comes to a complete stop.

To prevent this, contacting a professional as soon as the first sign of trouble appears will reduce the overall damage done. Since the camshaft tensioner problem in Audis has been identified as a common problem, it is important to contract the help of a shop that has experience in dealing with German vehicles. Germany’s Best Inc. is one such shop that specializes in efficient repairs of German models. With our extensive experience on your side, your Audi will be back on the road in no time.