Best Repair Shop in Oakland to Repair Your BMW’s VANOS

Best Repair Shop in Oakland to Repair Your BMW’s VANOS 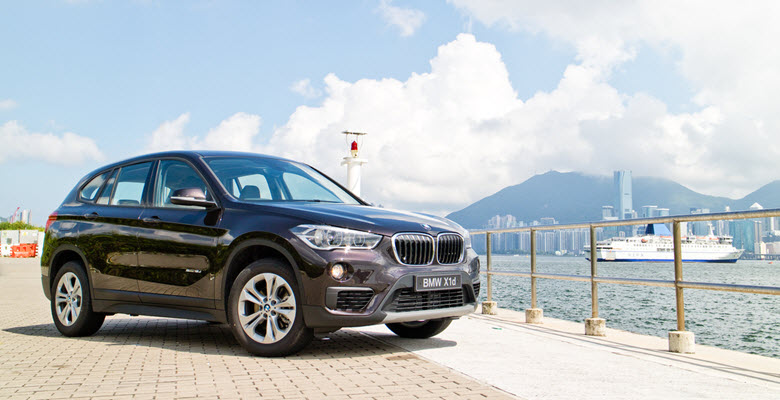 When it came onto the market in 1992, BMW’s rendition of the Variable Valve Timing Unit, known as VANOS, completely changed the standards we expect from our cars. No longer did we have to sacrifice power for a smoother ride or visa versa, as we could have both!

However, it doesn’t take an expert mechanic to spot when the VANOS system is in need of repair. In fact, you’ll notice the drop off in performance pretty quickly. So, let’s be proactive and take a look at what you should do when this happens and who you can turn to.

The Type of VANOS in Your BMW

The way in which your VANOS system is repaired will depend on what model of BMW you drive. The Single VANOS system was the first rendition of the part and featured in 6-cylinder M50, M52, and S52 engines as well as V8 M62TU engines produced between 1992 and 2002.

Alongside an overall reduction in performance, there are nine symptoms of VANOS failure. If you notice one or more of these symptoms, then you need to bring your BMW to an experienced technician for repair.

If you have an OBD reader, then you might be able to learn more about the problem with your VANOS system through reading the fault codes generated by your BMW’s electronic control unit. The types of error codes that indicate a VANOS issue include:

There are some BMW models that more commonly develop VANOS issues, and most typically, it is vehicles with Double VANOS that we see the most problems with their systems. BMWs produced between 2006 and 2010, such as the BMW 325i and BMW 335 XI, are just two of the worst offenders. If you drive a BMW that fits this category, you’ll need to make sure you keep on top of servicing and maintenance.

As the system is an advanced piece of technology, VANOS needs expert hands to repair it. This fix requires specialist tools and a lot of knowledge, meaning that VANOS repair and servicing should only be undertaken by professionals.

If you’re eager to take a more active role in caring for your BMW’s VANOS system, then the best thing you can do is make sure your oil is topped up and replaced as required. This will ensure the system remains well-lubricated. That also prevents damaging sludge buildup. Keeping on top of your servicing schedule is also essential for extending the lifespan of the system.

The VANOS system is a long-lasting part which only needs to be replaced after around 70,000 miles. The seals tend to need replacing more often, usually after every 50,000 miles or so. 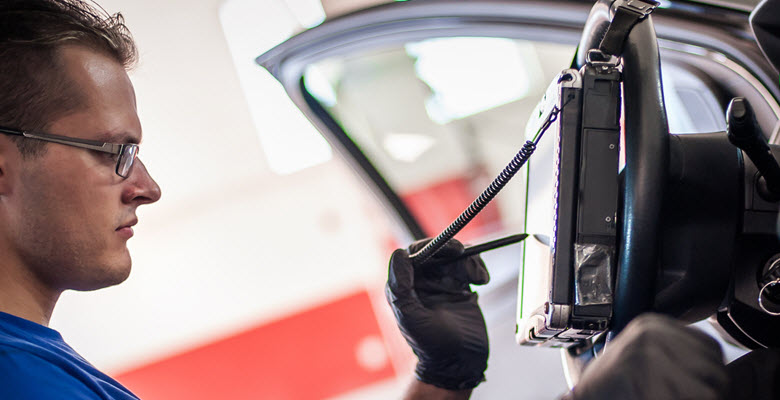 If you’re a driver in Berkeley, Emeryville, Piedmont, or Oakland, CA, then you can put your trust in our experts at Germany’s Best Inc. As our name might suggest, we’re passionate about German engineering and strive to be the best at all that we do. So if you want to settle for nothing but the best when it comes to your auto repair and servicing, then call our team today.