Common Problems in the Gear Assembly of BMWs

Common Problems in the Gear Assembly of BMWs 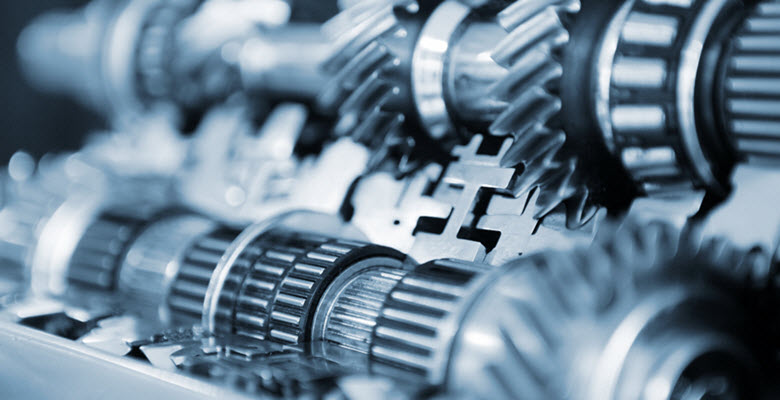 When it comes to superior car models based on performance, safety, and comfort, the BMW takes one of the top slots. The vehicle has been designed to give its drivers the perfect experience on the road, with cutting edge technology being incorporated into it over the years to ensure it remains to be among the top choices for many buyers.

Unfortunately, the BMW is still not the perfect car, as there are still areas that have brought forth a lot of complains from their customers. A common complaint that most BMW owners tend to have is related to the gear assembly.

The gear assembly is a system that enables transmission of power within the different parts of the car. It consists of rotating cog wheels that transmit power in their rotation from the internal combustion engine to the wheels of the car. This therefore means that it is the gears that control the speed of the car. The gear assembly also increases the torque while reducing the engine speed in order to slow down the car.

Problems Associated With the Gear Assembly

In addition, you may feel the gears slipping or experience some pulsations in the gear as you attempt to engage them. A burning rubber smell may also emanate from the clutch. All these issues are signs pointing to gear assembly problems.

Problems related to the gear assembly can pose a major safety issue to the driver as well as anyone driving near them. This is because when the gears are miscommunicating, the wheels also get caught up in the trouble and they may not respond as required, and this can cause accidents on the roads.
Some of the causes of gear assembly issues include:

There are many diagnostics that you can run on your car to ascertain that the symptoms that you have experienced are as a result of a problem in the gear assembly. Some people can also easily replace the faulty parts in the gear assembly. For those who cannot, that should not be a cause for alarm, as our expert mechanics at Germany’s Best, Inc. can help get you back on the road.

It is very important to get your car checked out as soon as you experience any signs of gear assembly trouble in order to maintain safety on the roads. At Germany’s Best Inc., we are well equipped and ready to solve all your BMW’s problems.