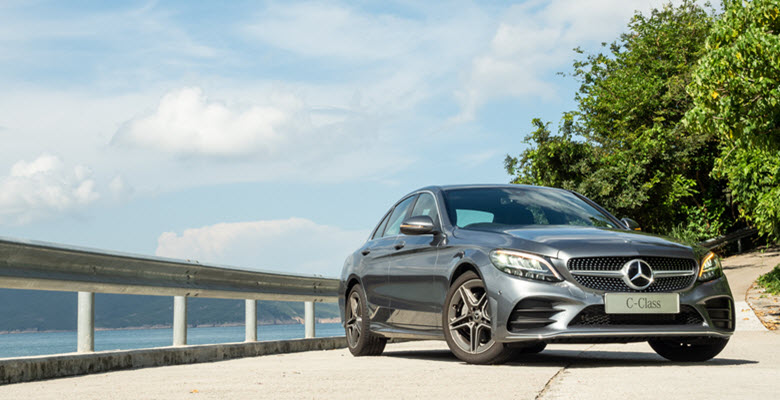 Mercedes is a luxury car manufacturer that brings prestige and luxury to the road in every car they produce. Offering amazing driving experiences through the many pioneering innovations they design, it’s not hard to see why for many drivers, there’s really no better manufacturers out there. One such innovation that sets Mercedes apart from the rest is their innovative AirMatic Suspension system, and in this article, we’ll take a closer look at the system as well as learn how to fix some of its most common problems.

The AirMatic System: A Closer Look

The AirMatic system was designed for the Mercedes C-class in the early 2000’s as their take on air suspension. The AirMatic system uses pressurized air to effortlessly adjust between varying road surfaces, creating an unbelievably smooth drive no matter the terrain. This system revolutionized the air suspension system at the time, which was still highly experimental and unreliable.

The Common Types of Failure to Look out For

Of course, an ingenious innovation like the AirMatic system isn’t fault-free, and there are a few ways in which failure can occur. Mercedes did design the system with longevity in mind, so any issue is likely to be minor at most, but it is still worth being aware of some of the potential issues:

This issue is very easily remedied by an experienced Mercedes mechanic. It occurs when the AirMatic relay circuit which is designed to open and close the compressors circuits becomes worn out oftentimes simply due to time and use.

The compressor is what maintains the airflow within the AirMatic system, giving your Mercedes its smooth driving experience. This part is constantly working when you are driving and can naturally wear out within the lifespan of your Mercedes. Apart from complete failure of the compressor, the compressor can also develop more minor issues, such as blockages or faulty wiring. A good mechanic will be able to rule out these issues before entirely replacing the unit.

Blockages in the AirMatic valve can cause air to flow backwards into the compressor and place great strain upon it, increasing the risk of damage to its internal workings. This will then reduce the effectiveness of the suspension, meaning it may no longer be able to reach its maximum inflation.

Over time, the AirMatic System can develop an irritating squeaking sound. This isn’t anything to do with the air within the system but instead indicates an issue with the suspension shocks. It will need to be addressed to put an end to the noises.

5. Malfunction of the AirMatic System

This type of failure is indicative of poor installation or shoddy repairs, usually at the hands of an inexperienced or untrustworthy mechanic. A typical sign of malfunction occurs when one side of the car is perfectly elevated, while the other half sags. This is caused by the failure of the air suspension strut. If this has happened after repairs, you should return to the repair shop for a reassessment or seek a new, more experienced mechanic.

Air leaks in the AirMatic system are a very common problem and are usually very minor and able to be repaired easily. The most common areas for leakages to occur are around the connection points and valves, as there is a natural seam that can sometimes develop holes. Leaks can sometimes occur with wear and tear, but they can also be exacerbated by rough driving and poor maintenance practices.

The AirMatic system is best fixed by a professional mechanic specializing in Mercedes or German manufactured vehicles. This will help 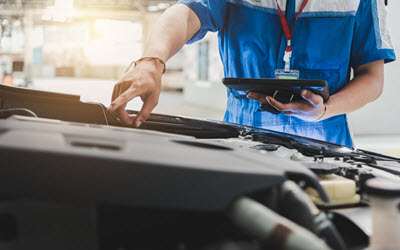 ensure your problem is dealt with in the correct manner by an individual who knows the ins and outs of the system and will leave no stone unturned when it comes to resolving the problem.

Residents of Berkeley, Emeryville, Piedmont, and Oakland, CA are lucky to have a Mercedes repair specialists right around the corner. Germany’s Best Inc. are experts in German motoring and have been serving Mercedes vehicles for over 25 years. Germany’s Best Inc., is also Bosch certified with ASE-certified master mechanics, meaning that you and your Mercedes couldn’t be in better hands.