When Should You Replace the Coolant Temperature Sensor in Your Volkswagen?

When Should You Replace the Coolant Temperature Sensor in Your Volkswagen? 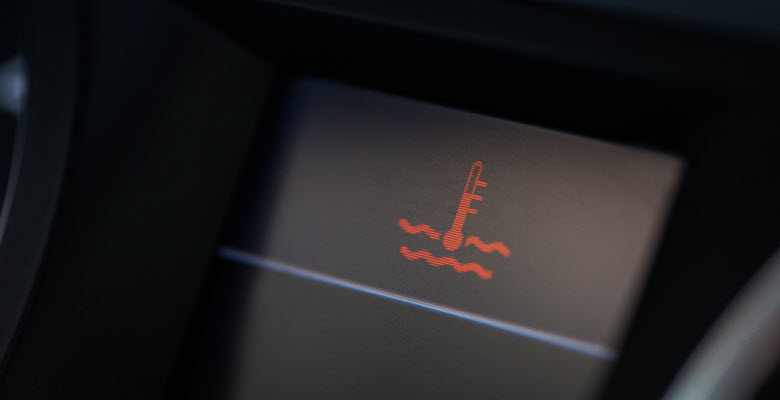 Volkswagen remains a popular model, tying with Toyota for the top spot in worldwide sales. Unfortunately, one problem that plagues Volkswagens can lead to serious expenses if not caught and dealt with early.

Although hybrid engines are more and more prevalent on the market, the majority of cars on the road today are still run by internal combustion engines and fueled by gasoline. The internal combustion engine works on the principle of releasing energy from a fuel and air mixture by igniting it. The intense heat produced as a byproduct of this reaction must be handled properly or it can cause your engine to overheat or even seize up. If this happens, your entire engine is ruined and will need to be replaced.

Coolant systems in most automobiles encompass a number of sensors and coolant agents in order to maintain the engine at its optimum operating temperature. Sensors include the thermostat and the engine coolant temperature sensor. Cooling and heating agents include the liquid coolant, water, the fan, the radiator, and the hoses moving the coolant in and around the engine block. A heater is also part of the system, should the engine be too cold.

What is the Coolant Temperature Sensor (CTS)

The coolant temperature sensor in your Volkswagen is an integral and critical part of the engine cooling system. This sensor generally sits adjacent to the thermostat and measures the temperature of the coolant by means of measuring electrical resistance.

Depending on the temperature it senses, it performs calculations and sends electronic messages to the car’s engine control unit indicating the need to either increase or decrease the cooling of the engine and by how much. The most common malfunction of this sensor generally results in a reduction in the cooling measures which leads to overheating and potentially to a ruined engine.

Some symptoms of a malfunctioning coolant temperature sensor are similar to other types of engine malfunction and should be checked carefully to determine the exact cause of the problem.

Symptoms of a faulty CTS include:

A cold engine requires more fuel to reach its optimal operating temperature. Poor fuel economy can occur when the coolant temperature sensor inaccurately sends the message that the engine is cold. The system responds by sending more fuel than is truly needed, resulting in a loss in your miles-per-gallon and requiring more frequent trips to the pump.

This startling symptom can also happen when the CTS send a message that the engine is cold. In response to a cold engine message, the ECM (engine control module) alters the air-to-fuel ratio to enrich the gasoline being sent to the engine. This increase of richer fuel prevents all the fuel from being burned in the combustion chamber and results in the excess fuel being burned in the exhaust and exiting through the tailpipe as black smoke.

Also the result of a false “cold engine” signal from the CTS, the engine control module will turn off the fan or cause the fan to run intermittently. This can quickly lead to engine overheating. When the engine goes long enough without adequate cooling, the metal becomes so hot that the piston can weld itself to the cylinder, causes the engine to seize and become irreparably damaged.

In most newer vehicles, the onboard computer will recognize an inconsistent or faulty sensor and illuminate the “check engine” indicator on the dashboard. The indicator will remain on until the issue has been properly resolved.

Germany’s Best has provided Oakland and the surrounding areas with quality European automotive parts and repairs. We’re the #1 rated European service center in Oakland and we want to help you with your Volkswagen coolant issue. Our technicians are specialists in dealing with Volkswagen and other European imports, such as Audi, BMW, Mercedes, Mini Cooper, and Porsche. With our location convenient to Berkeley, Emeryville, Piedmont, and Oakland, we’re only a phone call away. Call for an appointment today!