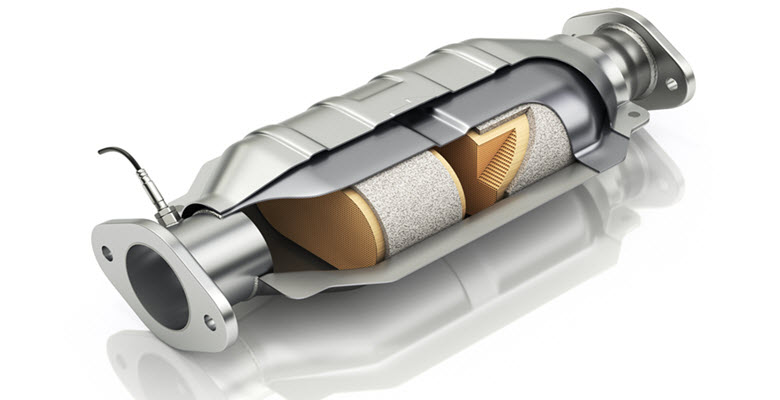 Audi owners know their vehicles are top of the line automobiles, built with quality and performance in mind. These well-engineered cars are not only among the top choices of European cars but of vehicles worldwide. Even the best vehicles require repair from time to time. In this article, we will discuss recognizing when your Audi’s catalytic converter needs replacement and the consequences of operating with a faulty converter system.

Purpose of a Catalytic Converter

The catalytic converter was not manufactured and installed into vehicles until roughly 50 years ago. During this time, environmental regulations made it an essential component to cars after countries around the world decided to reduce emissions by a large percent.

Catalytic converters are designed to remove the contaminants from the atmosphere by converting toxic gases from combustible engines into less volatile releases. If your catalytic converter fails from clogging or breakage, the unit will not perform as designed, and impact the health of your entire vehicle.

Your Audi’s catalytic converter is made up internally of a honeycombed-shaped ceramic vessel. Road hazards, such as speed bumps and potholes, can cause damage to these internal parts. Once this happens, your catalytic converter will not operate as designed, leading to a complete failure and compromising your car’s environmental system.

As strange as it may sound, not driving enough can cause issues with your catalytic converter. If you are used to making short, quick trips around town, your catalytic converter may be at risk. Designed to burn off hydrocarbons exiting your engine, your Audi converter transforms these engine releases at a specific temperature. If your car does not operate long enough to bring these temperatures to the required degrees, the hydrocarbons will stay inside the converter, causing blockages.

Fluids Leaking into Your Exhaust

Oil and coolant leaks allowed into your catalytic converter will wreak havoc on the system. Leaking fluids are a separate issue that affects the life of your Audi’s catalytic convertor and requires its own repair. Liquid allowed into the exhaust system will eventually make its way into the converter, causing a clog. If you wait until this happens, you will find an expensive repair awaiting you. Make sure you stick to your Audi’s servicing plan to find these issues before turning into major ones.

Caused by a bad oxygen sensor a poor air-fuel mixture will lead to stoppages in your catalytic converter. When one of these sensors goes bad, you should see a check engine light illuminate before symptoms show in the converter. Make sure you have your Audi serviced by a trained technician if your check engine light comes on. Continuing to drive is detrimental to your Audi’s engine and components.

What happens when a catalytic converter fails?

If your Audi experiences failure by way of a clog or component breakage, several problems may result.

Your unit will be ineffective and fail an emissions test if your catalytic converter is not operating as it should by converting harmful gases into more environmentally friendly gases, such as hydrogen sulfide into sulfur dioxide, A sign of this issue is the presence of a rotten egg smell around your car.

Meltdown of the Catalytic Converter

If your converter becomes completely clogged, it will potentially cause the unit to overheat and create a meltdown of the unit. If parked in a grassy area, this can be a fire hazard for a running but parked car.

Shut Down of Engine

Another result of a damaged or clogged catalytic converter is your Audi’s engine dying due to oxygen starvation. Engine shutdown can result in a no-start condition, which can strand you.

Keeping Your Audi Running as Designed 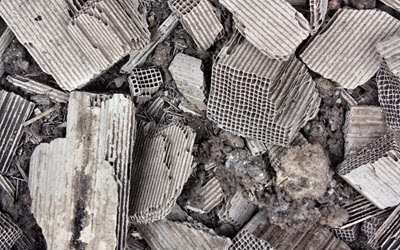 in your Audi takes experienced technicians such as those found at Germany’s Best Inc, servicing Berkeley, Emeryville, Piedmont, and Oakland, CA. We are your most trusted German auto center with over 25 years of experience working on Audi and other European models.

Our technicians are experienced in a full range of services and repairs for your highly engineered vehicle. Contact us today to handle all of your service and maintenance needs with affordable, quality work to keep your car on the road.